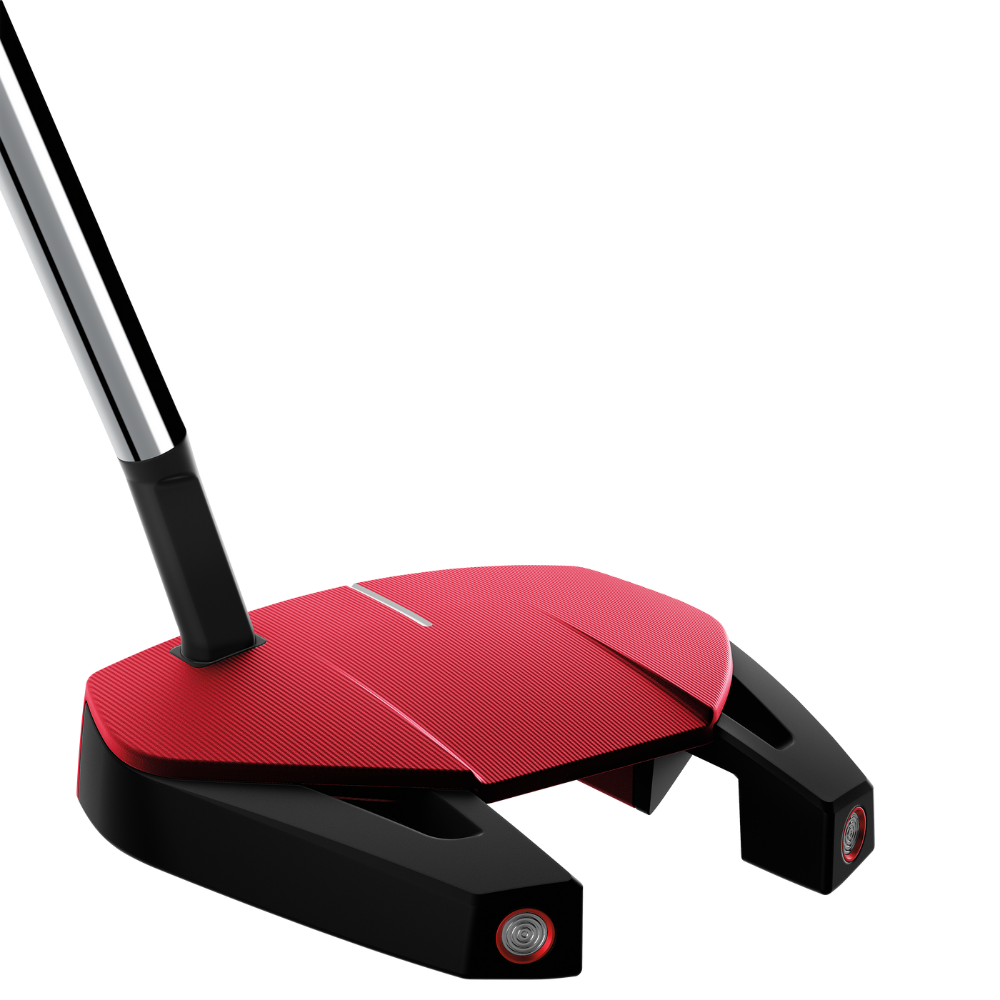 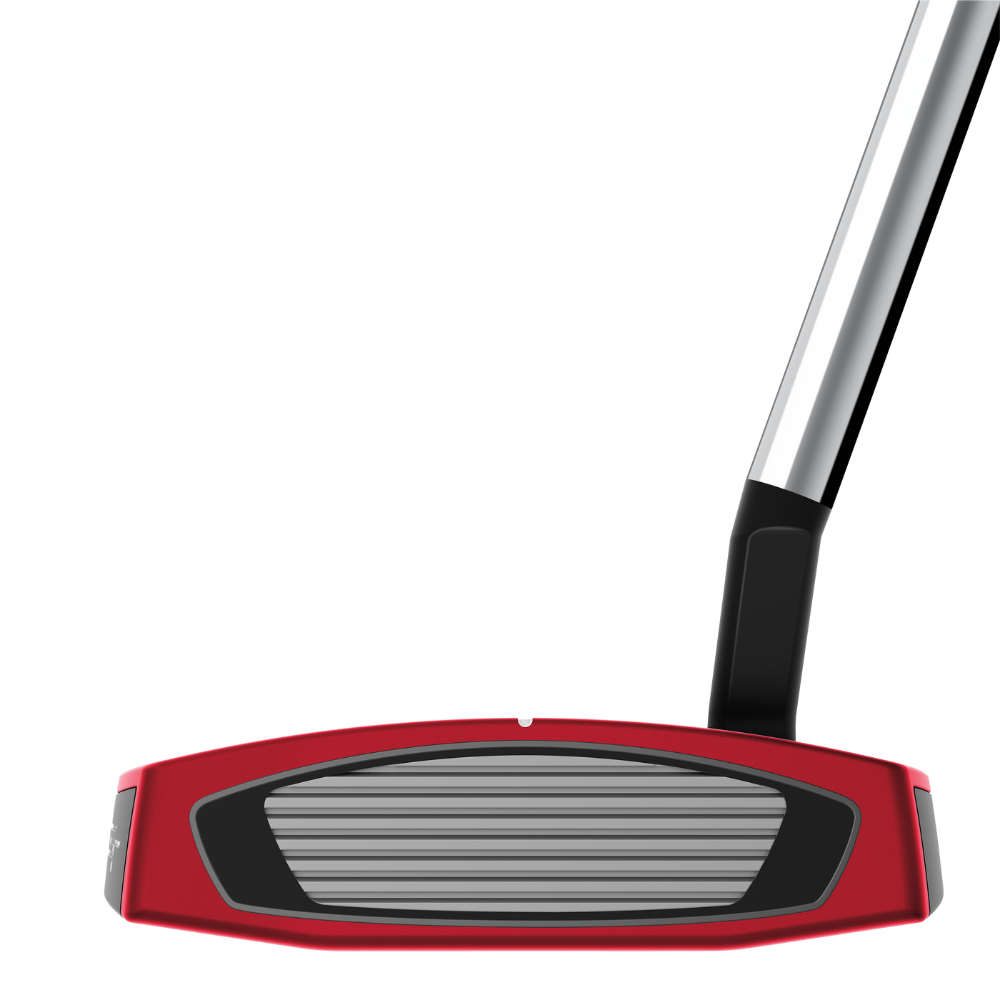 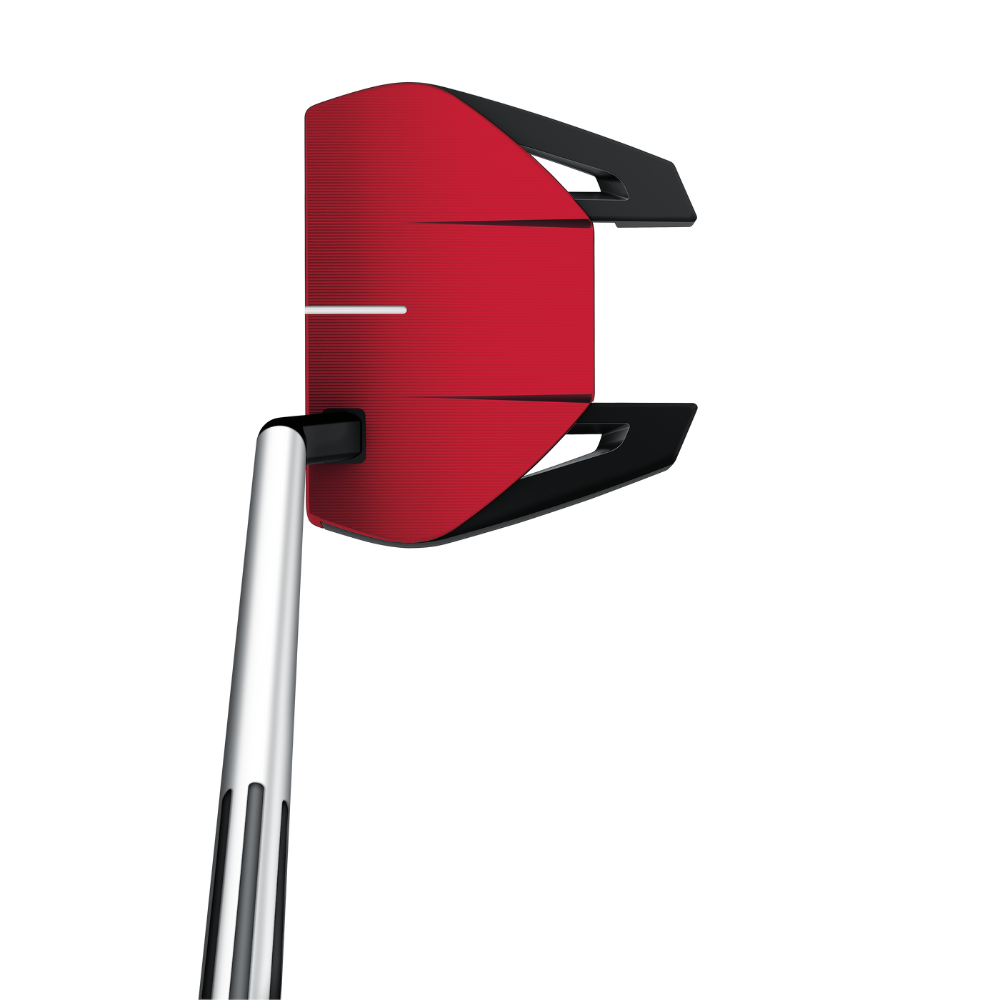 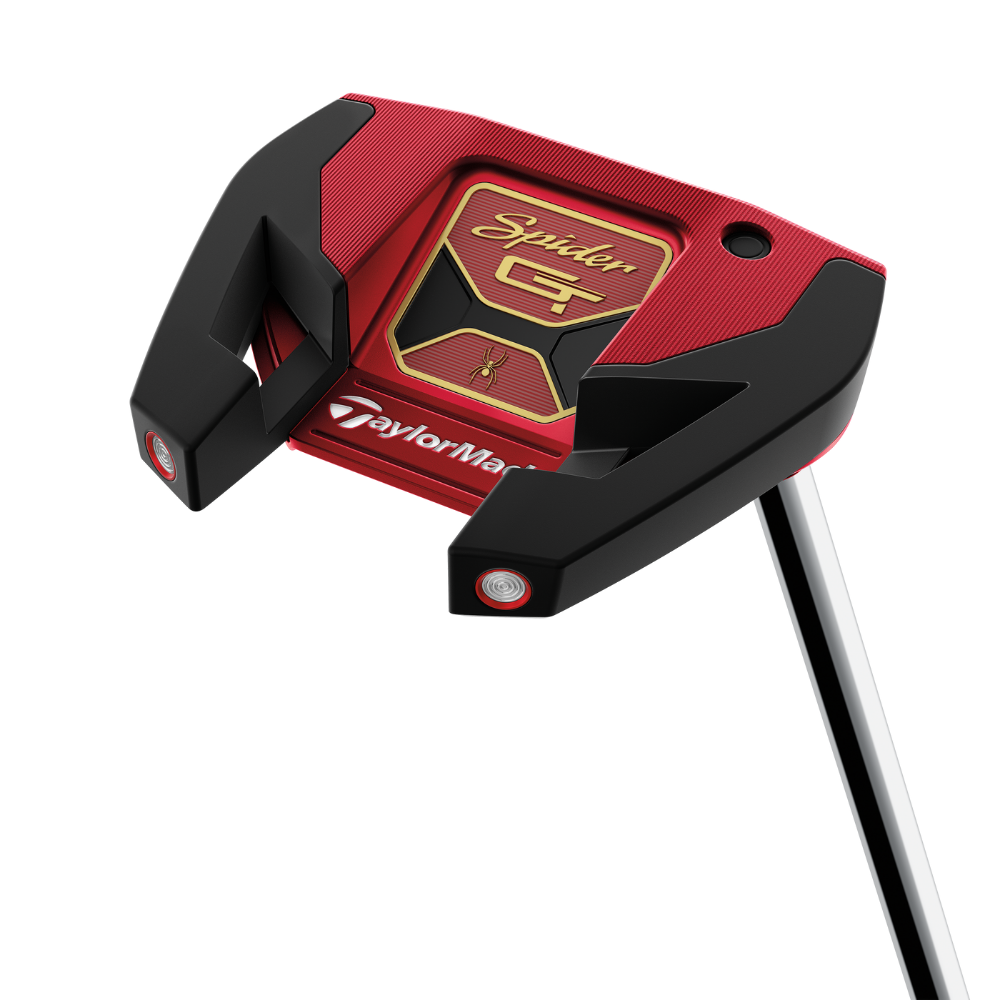 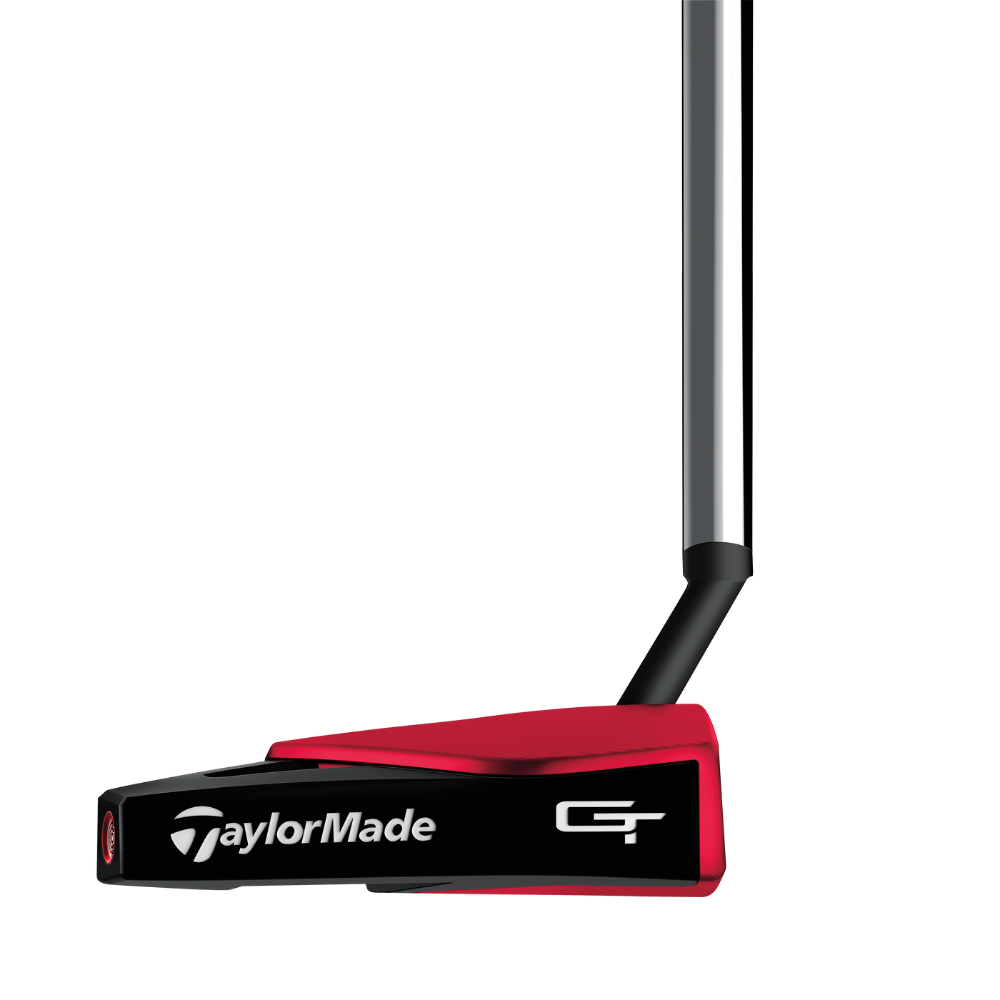 PERIMETER WEIGHTED FOR FORGIVENESS & STABILITY
This is the first Spider to feature an open frame multi-material design. Two steel side wings (90g each) push 82% of the putter’s total weight to the perimeter, allowing Spider GT to remain extremely stable on off-center strikes.

FOR MODERATE FACE ROTATION
A short slant hosel combines with the Spider GT’s extreme perimeter weighting to generate 21° of toe hang, delivering a putter that best fits players with moderate face rotation in the putting stroke. 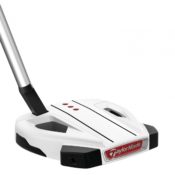 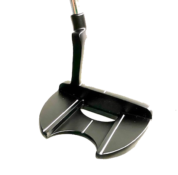 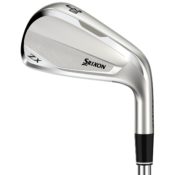