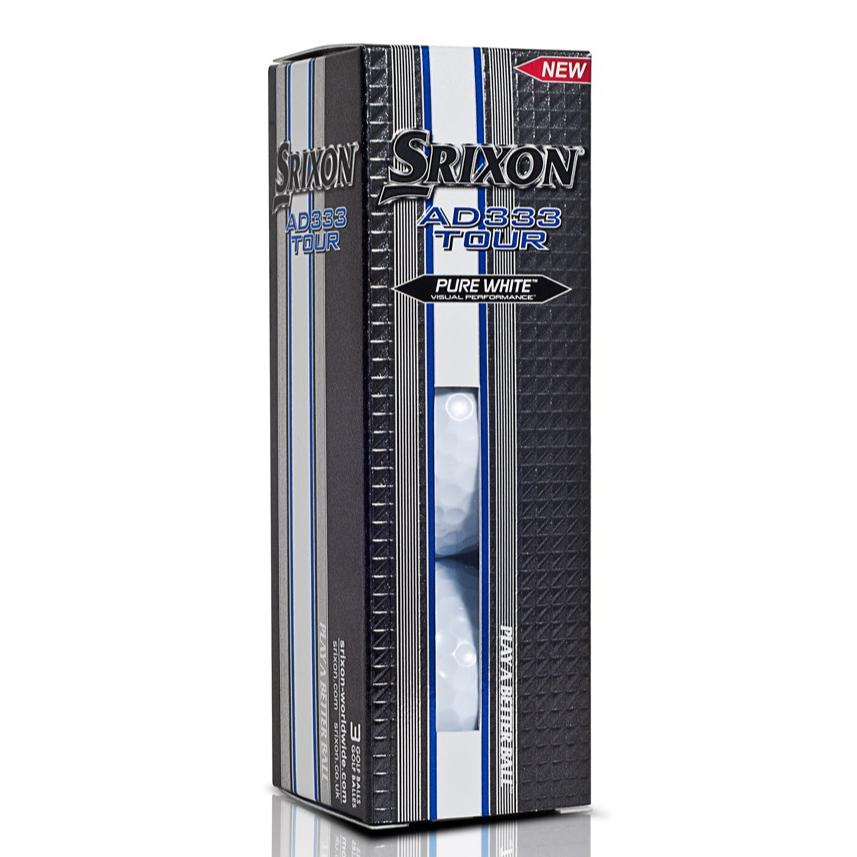 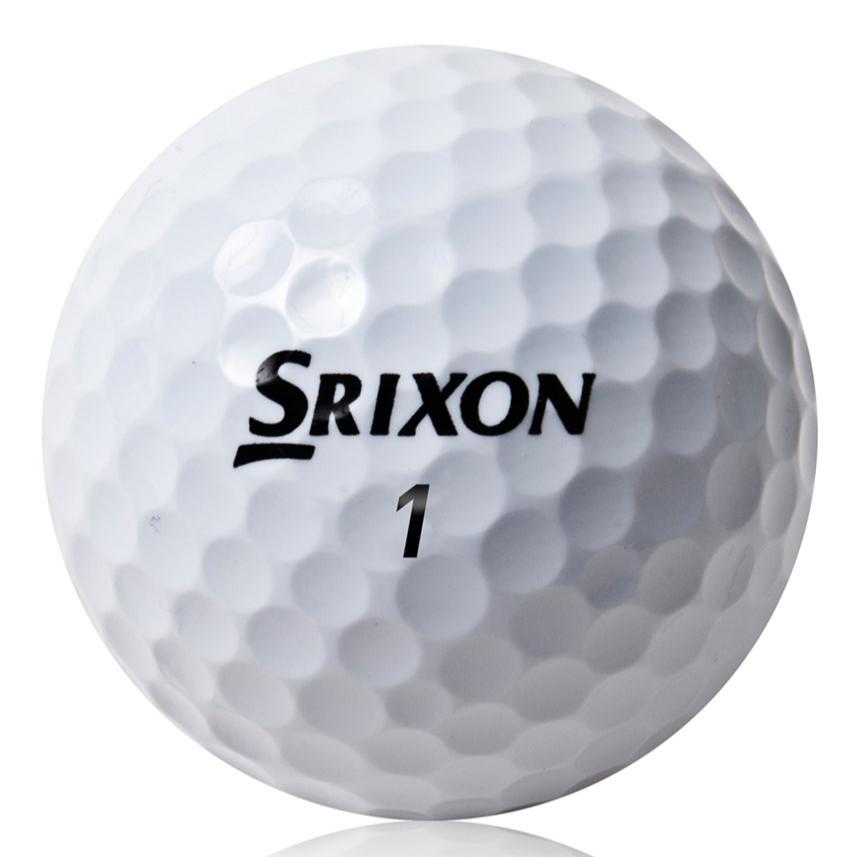 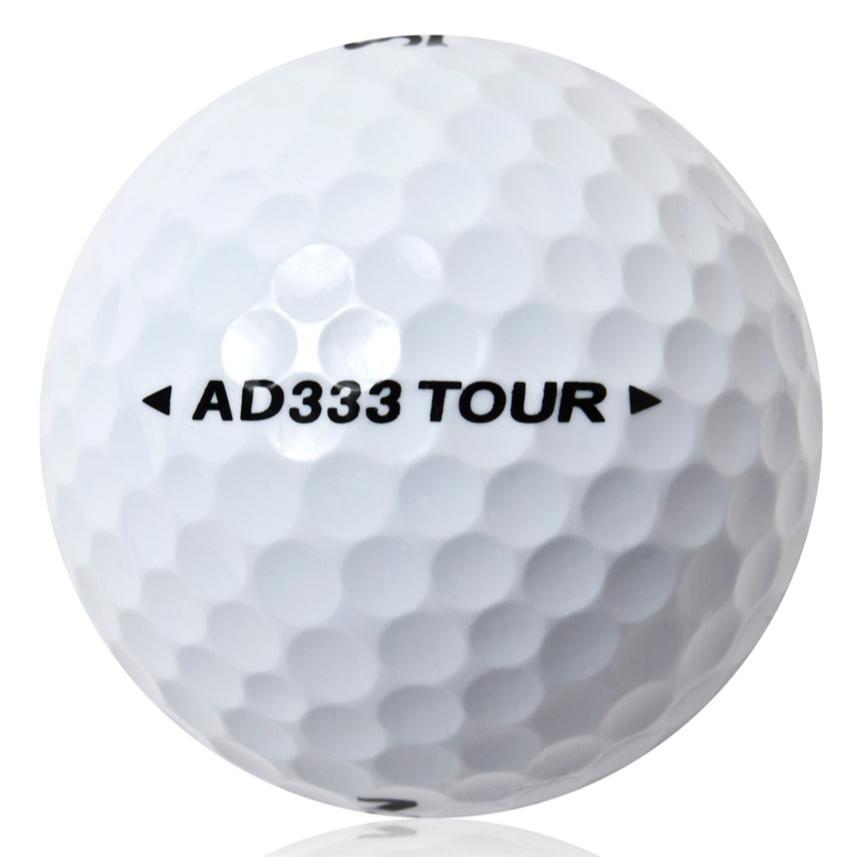 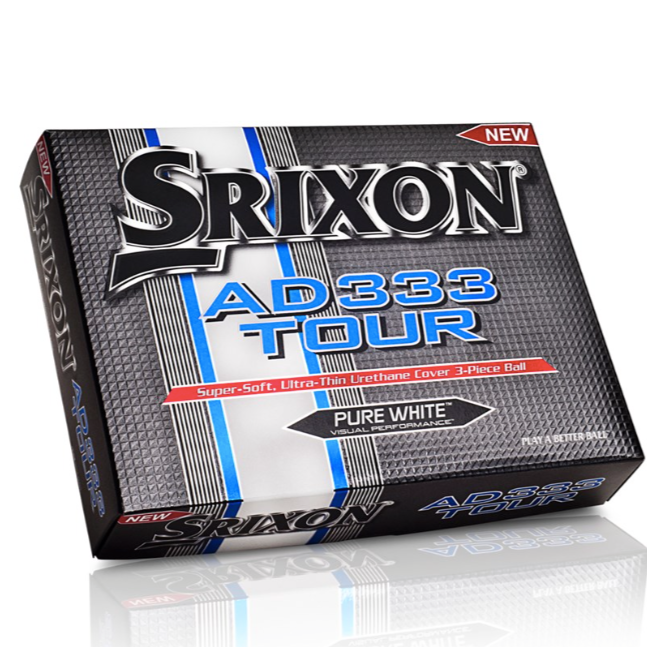 POWER & PRECISION OFF THE TEE

The new Srixon AD333 Tour features tour performance technology for superior distance, precision control and a soft feel. Heralding a new era of choice, the AD333 Tour is designed specifically for golfers who may not possess that enviable tour level swing speed but demand the characteristics that a tour ball provides.

Their tight, rigid surface pattern limits friction at contact with the golf club and results in a less forgiving feel with poor spin.

Unlike traditional balls with a higher drag co-efficient, the enhanced surface area coverage on the AD333 Tour reduces drag for a penetrating flight with more carry on every shot and superb performance in the wind!

With a firm outer layer that softens towards the centre, Srixon’s E.G.G. cores are precisely cured at different temperatures to achieve stiffness variation within a single material component. Unlike other multi-piece golf balls that jump from one stiffness to the next, Srixon’s E.G.G. balls provide greater long-term durability and consistent power distribution. 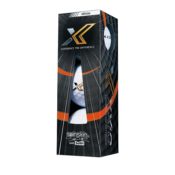 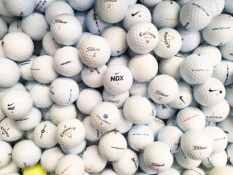 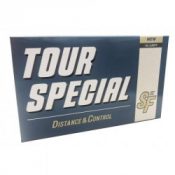