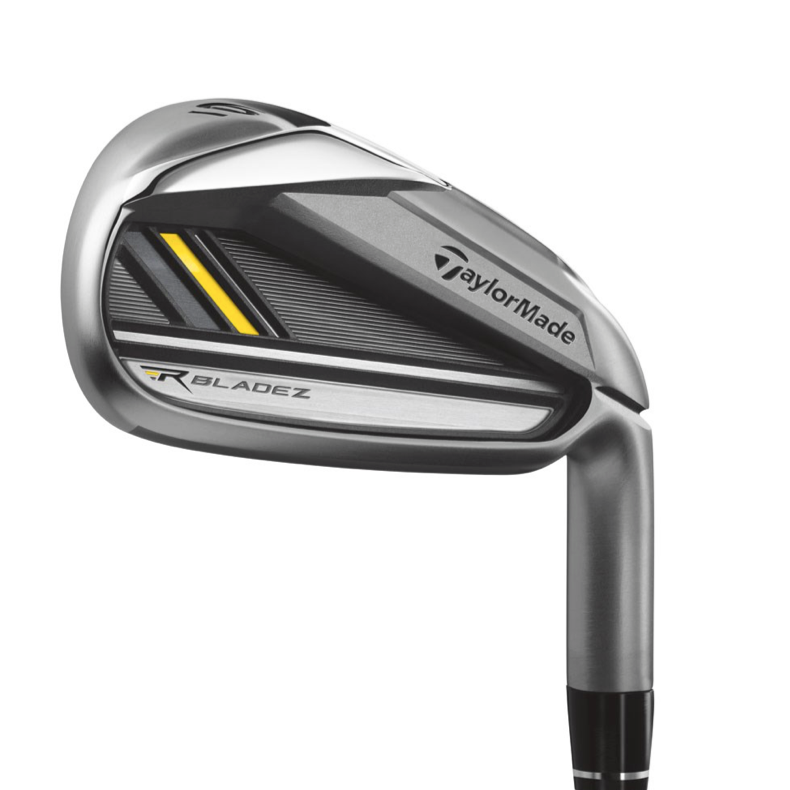 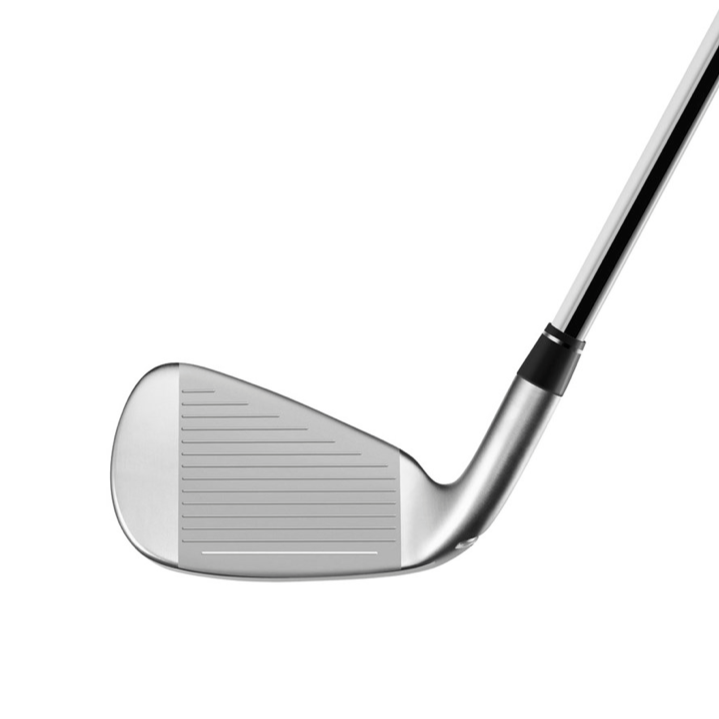 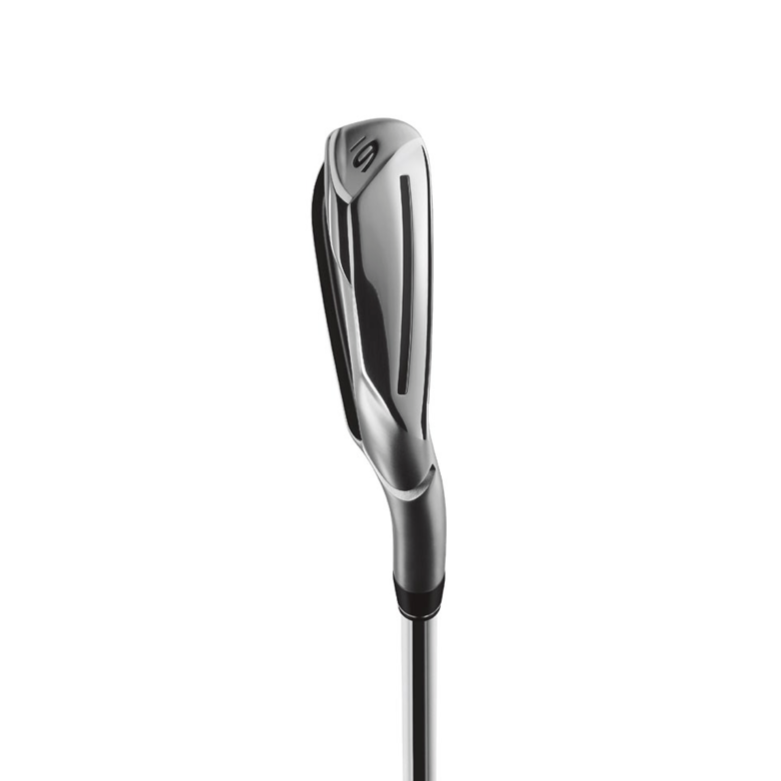 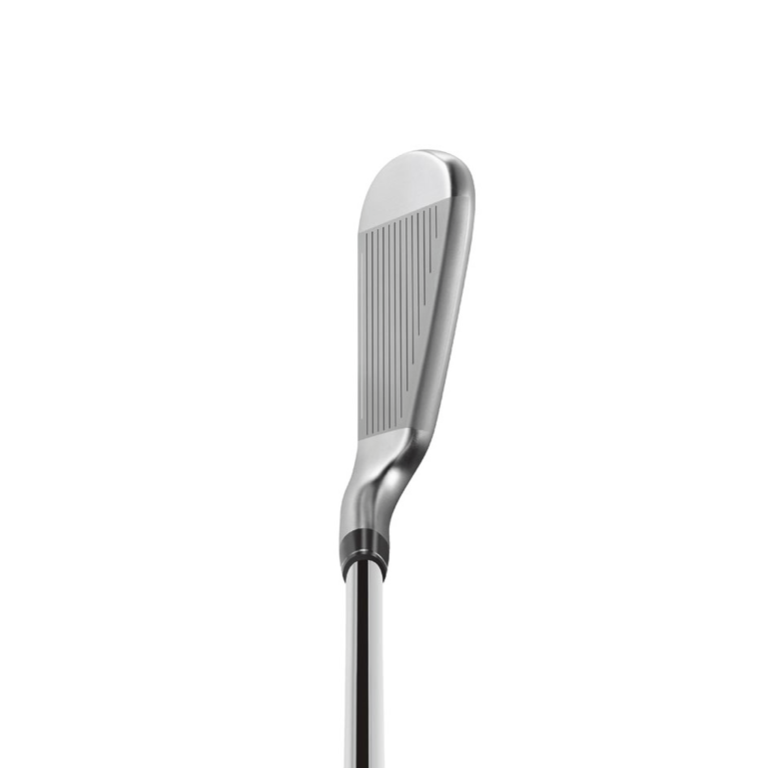 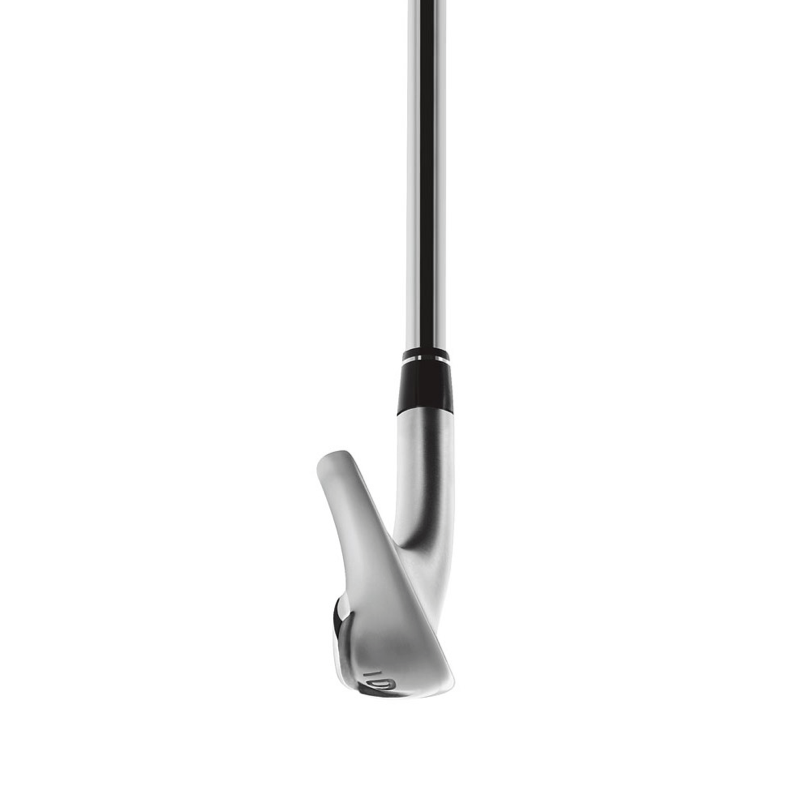 Only RocketBladez are powered by the Speed Pocket to promote radically increased speed and distance. This revolutionary technology is engineered for optimum face-flex creating a consistent and stronger ball flight.

Only RocketBladez are powered by the Speed Pocket to promote radically increased speed and distance. This revolutionary technology is engineered for optimum face-flex creating a consistent and stronger ball flight. RocketBladez are the true blend of the finesse the pros demand and the explosive distance amateurs crave. Get them or get left behind.

TaylorMade® has taken the concept for the RBZ Speed Pocket that they developed to boost the ball speed and distance in the RBZ fairway woods and hybrids and, using advanced design and computation, prototyping and testing, found a way to incorporate it into the RocketBladez irons. The RBZ Speed Pocket, in conjunction with an ultra-thin face and sophisticated Inverted Cone design, promotes consistently higher ball speed and higher peak trajectory, especially on mis-hits low on the face, and a steep, soft-landing, quick-stopping approach angle. In addition, the new clubface design reduces directional dispersion to promote increased accuracy. Higher, longer, straighter and quicker-stopping. 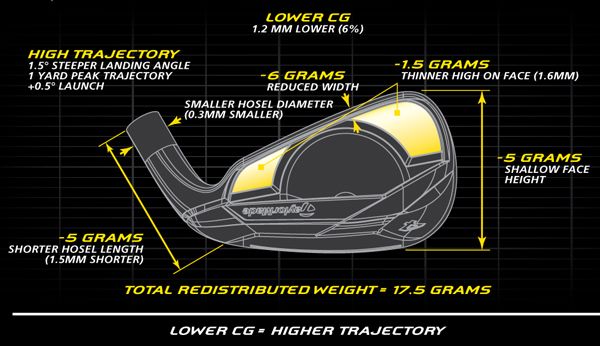 “I’ve never been able to hit a tour iron so high or land it so soft. That gives me a huge advantage that I’ve never had before with the middle and long irons.” – Justin Rose, PGA Tour Professional

“The Speed Pocket makes the ball jump off the face on a higher, stronger flight, and I lose almost no distance on shots missed low on the face. Amazing.” – Sergio Garcia, PGA Tour Professional

RBZ Speed Pocket: Speed Pocket flexes and rebounds at impact, increasing the speed of the face to promote faster ball speed and a higher, stronger ball flight that lands on a steep, quick-stopping descent angle. This Speed Pocket advantage is especially effective on impacts made low on the face, TaylorMade® studies indicate that 72% of iron shots hit by amateur golfers are struck below center face. 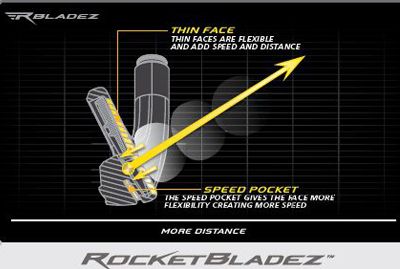 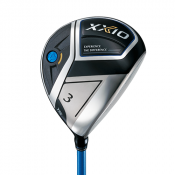 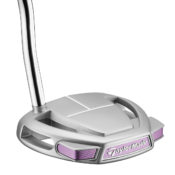 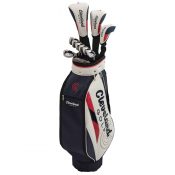