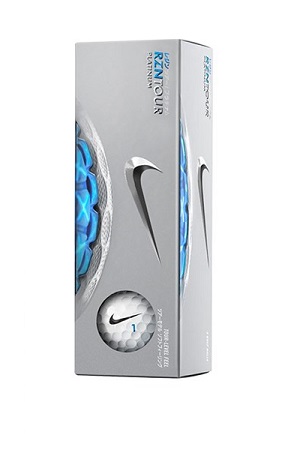 The RZN Tour Platinum golf ball from Nike Golf uses their industry leading RZN technology to optimise energy transfer that will then produce faster ball speeds and more control for improved all round performance.

The four-piece construction on the Nike RZN Tour Platinum golf ball will help generate incredible low levels of spin in the longer golf clubs for increased distances and more spin and control on the shorter clubs in the bag.

If you have a moderate-high swing speed then this ball will give you incredible all round performance. 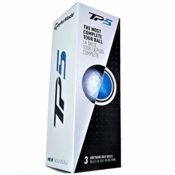 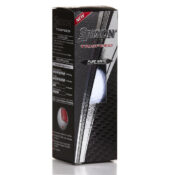 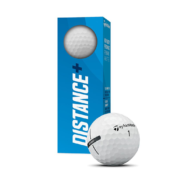 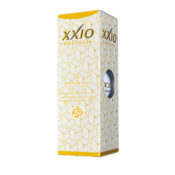